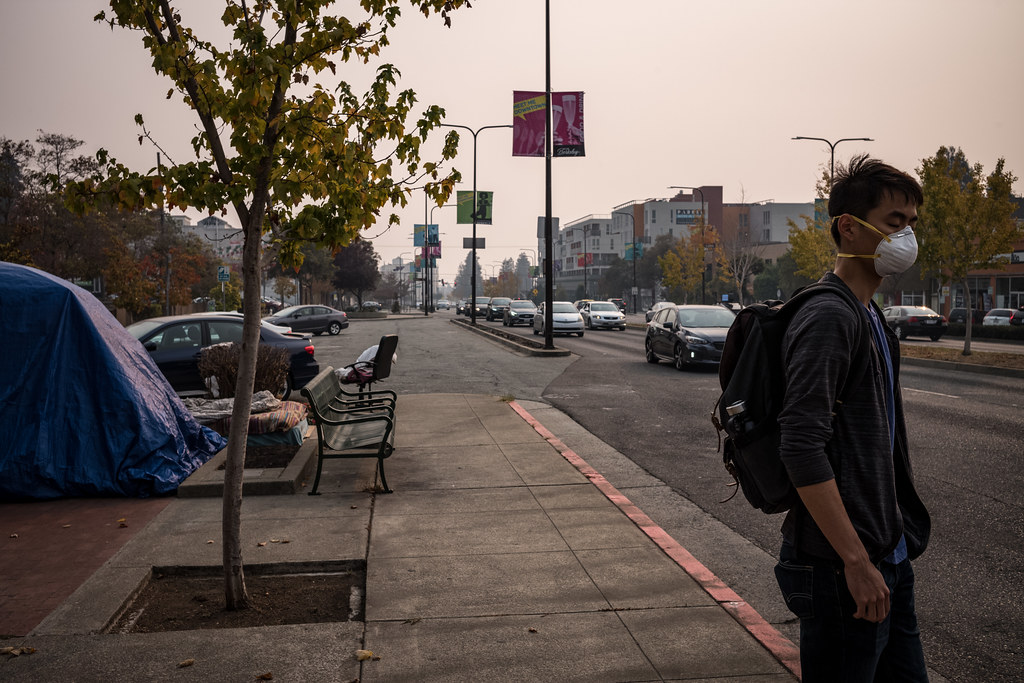 On November 8, 2018 the Camp Fire in Butte County started and wasn’t contained until November 25, 2018. With at least 88 dead, 62,053 ha covered by the fire and over 18,000 destroyed structures it was the deadliest and most destructive wildfire in California so far. Over 52,000 people had to evacuate their homes. 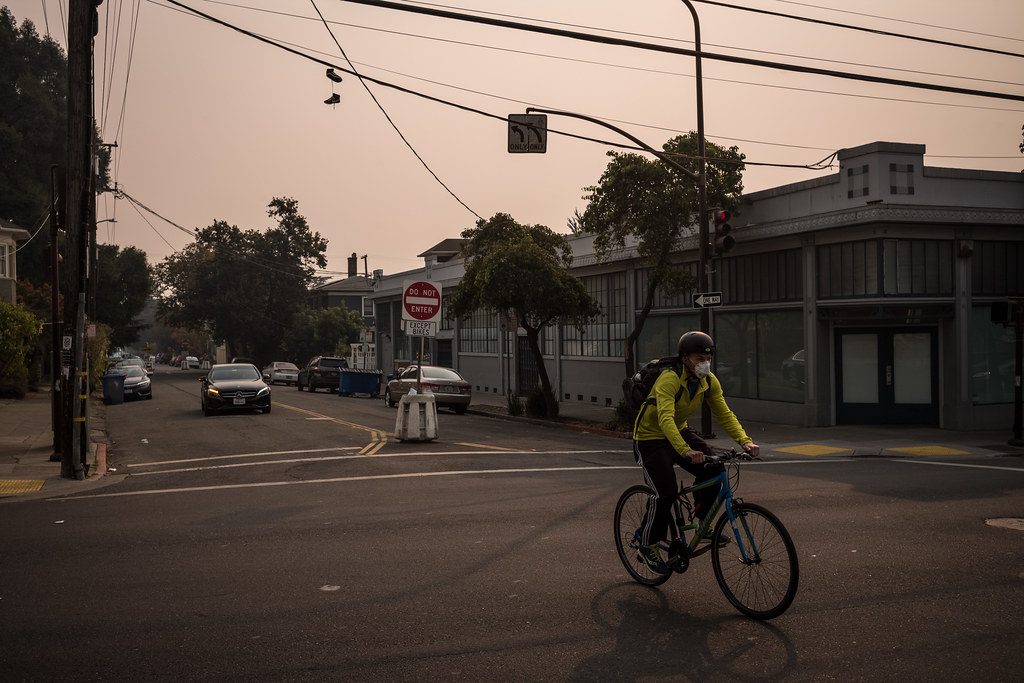 Soon, the smoke of the fires reached down to the Bay Area, leading to an increase in air pollution. The Air Quality Index (AQI) - used to measure and communicate air pollution levels - increased drastically to AQI values of 250+, a level which the Environmental Protection Agency classifies as Very Unhealthy. Due to this public schools closed down and people were advised to stay indoors as much as possible. 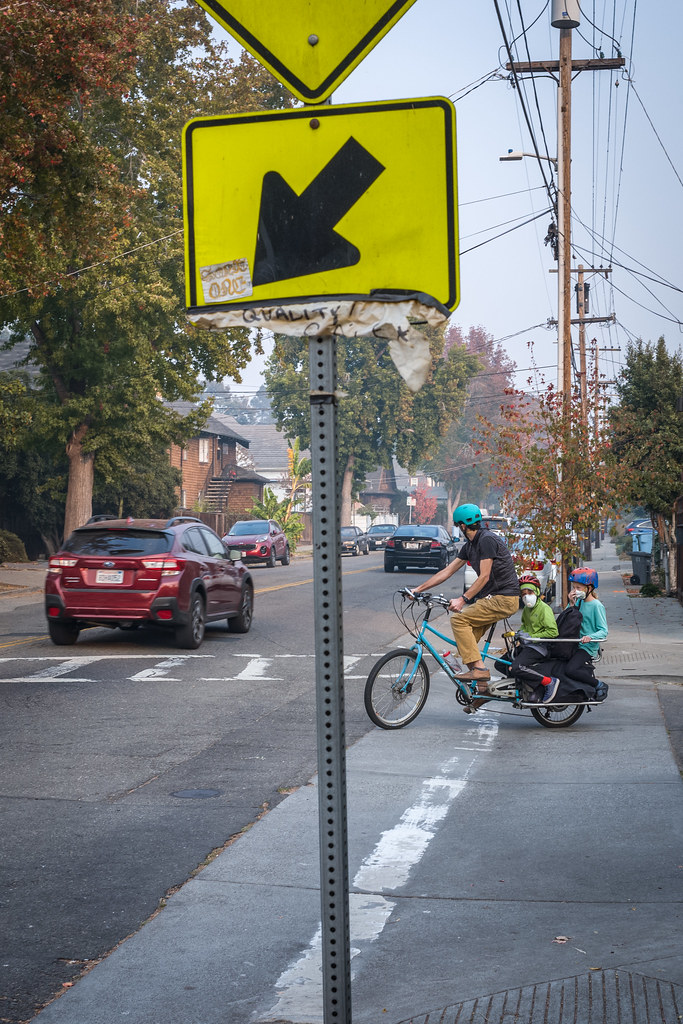 Many of those who ventured outside nevertheless wore N95 masks which filter out 95% of particles to protect themselves from the smoke, quickly depleting the stocks at stores in the area.

The health risks of the smoke were especially problematic to vulnerable populations, including children. Even worse: the situation for the large unsheltered homeless population in the Bay Area. By definition they lack options to stay at inside. Public libraries and museums kept their doors open, bringing at least some relief. 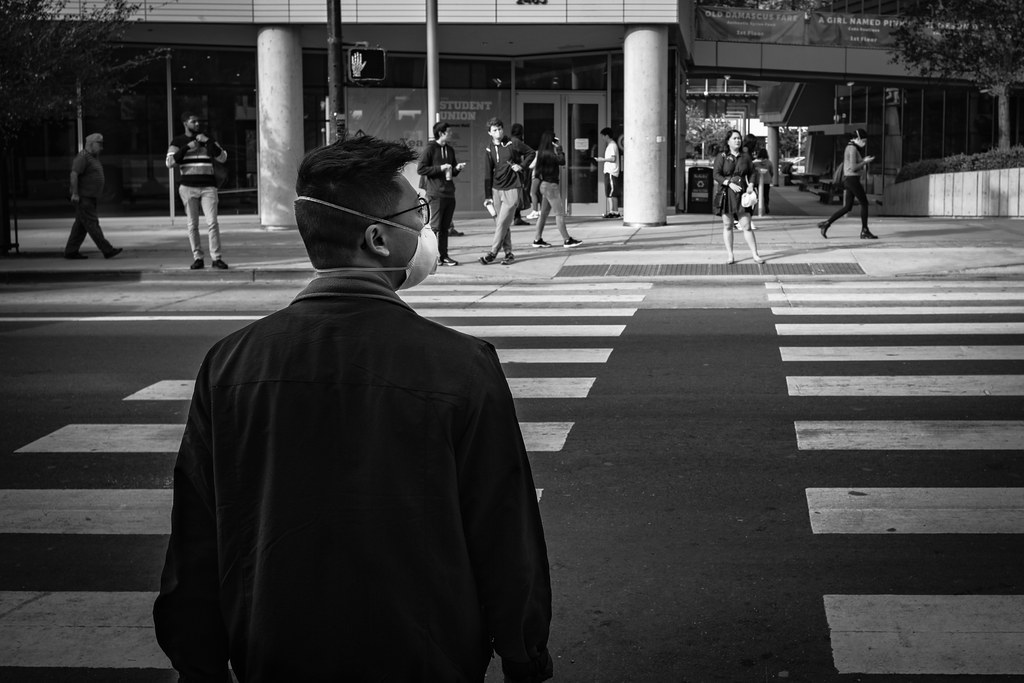 Many people escaped over the weekends by leaving the Bay Area towards regions with better air quality as forecasts did not promise any chance of better air. Only some urgently needed rains that started on November 21 helped in washing the smoke out of the air. Which replaced worn N95 masks by N95 masks that litter the streets… 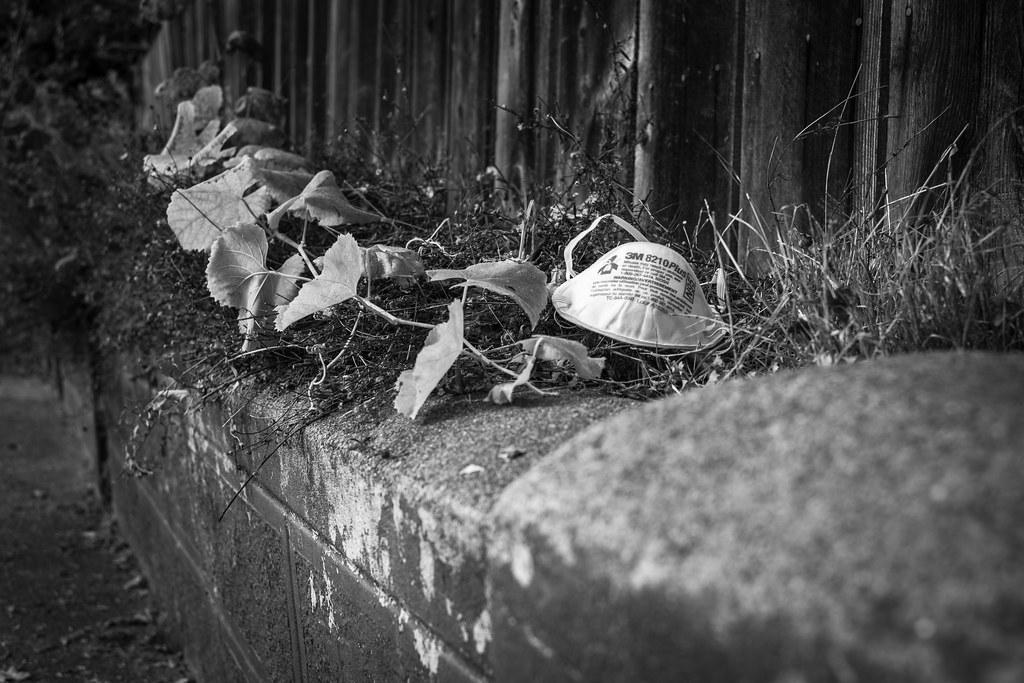