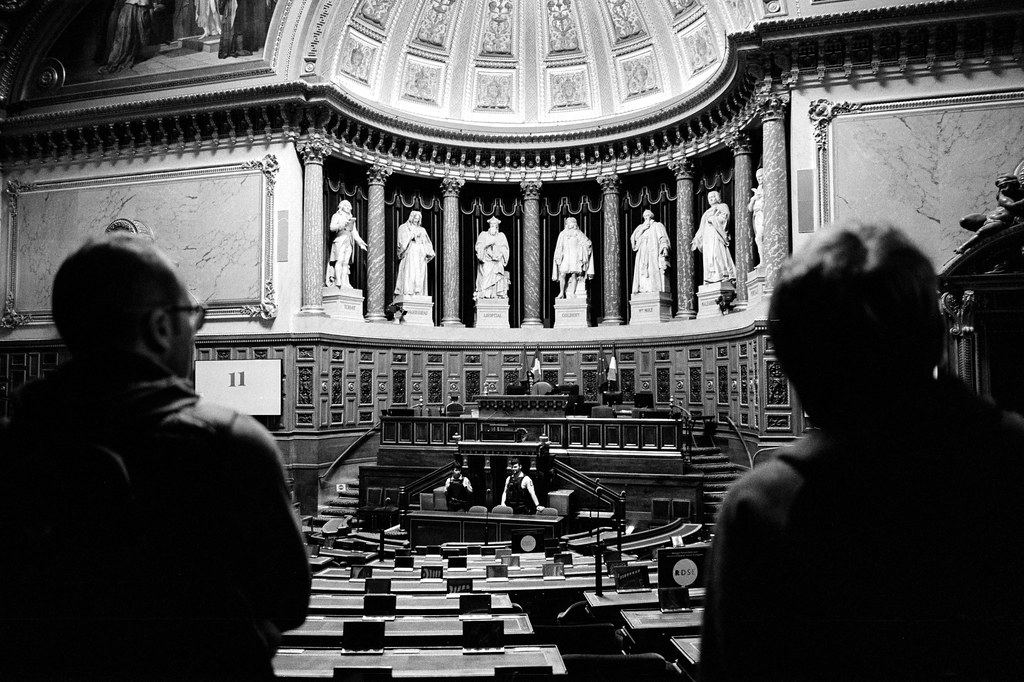 On the weekend of September 17/18, 2022 the annual European Heritage Days took place again. During this weekend many monuments which typically aren’t openly accessible open their doors for the general public. 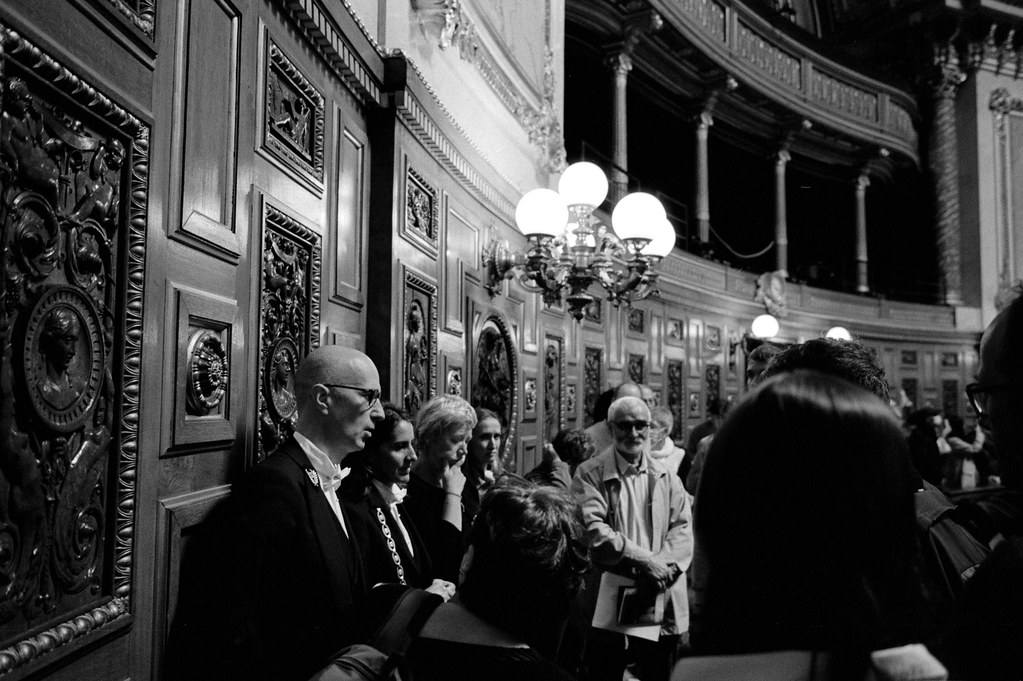 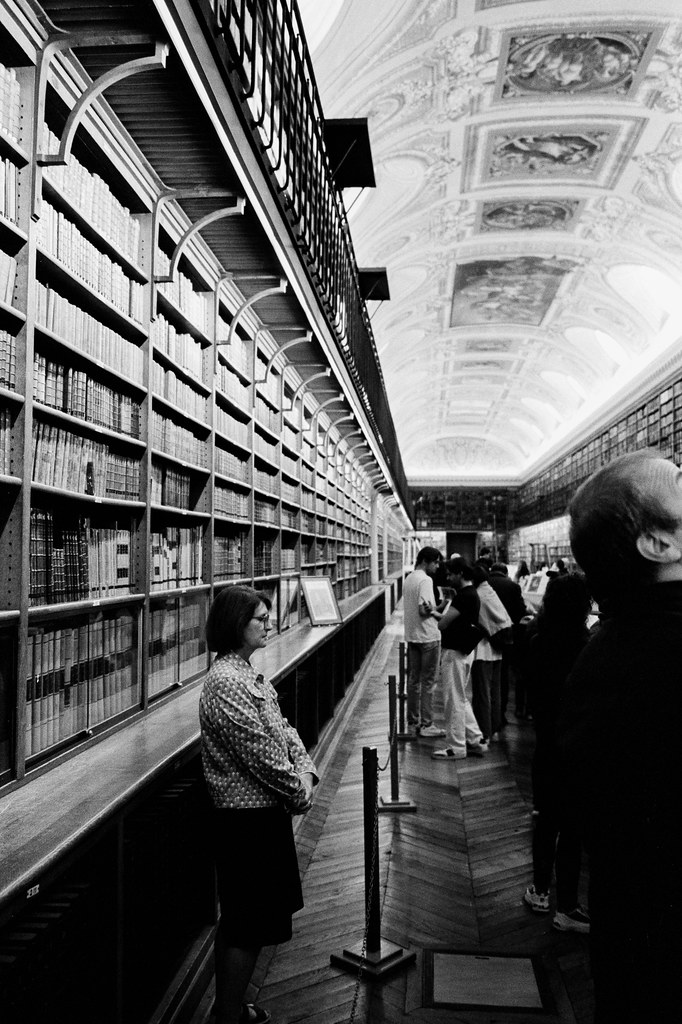 Amongst the buildings that are open to the public during these days is the Palais du Luxembourg, which was built in the 17th century and has been housing parts of the French legislature since the 19th century. Since 1958 it is home to the French Senate. 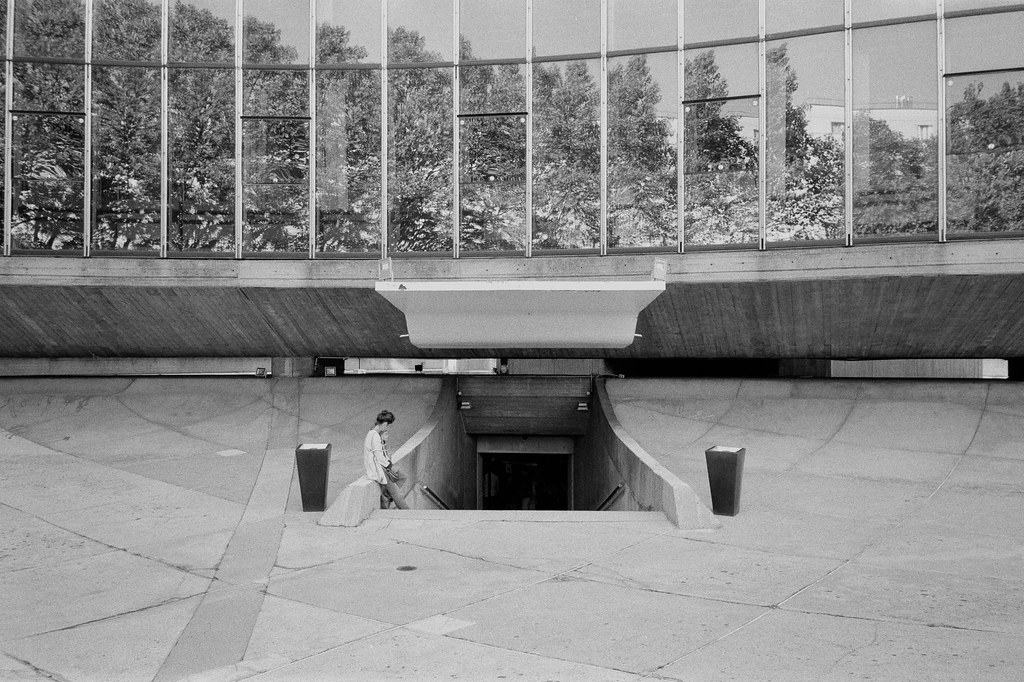 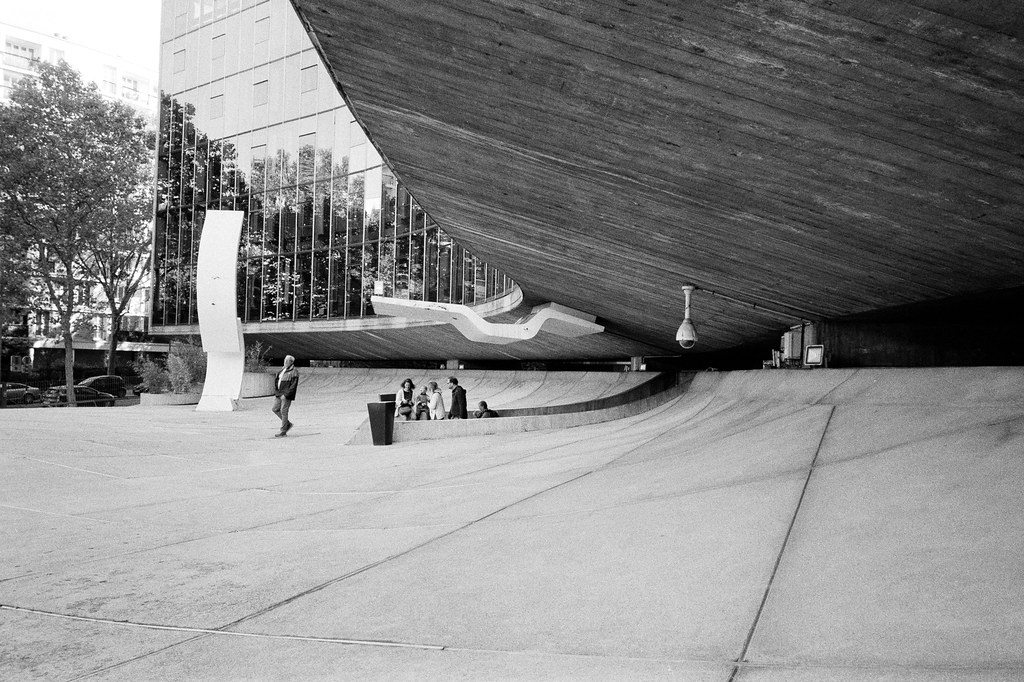 Another building that was accessible was the Siège du Parti communiste français, the headquarters of the French Communist Party. The building was designed by Brazilian architect Oscar Niemeyer, who also designed much of Brasília. 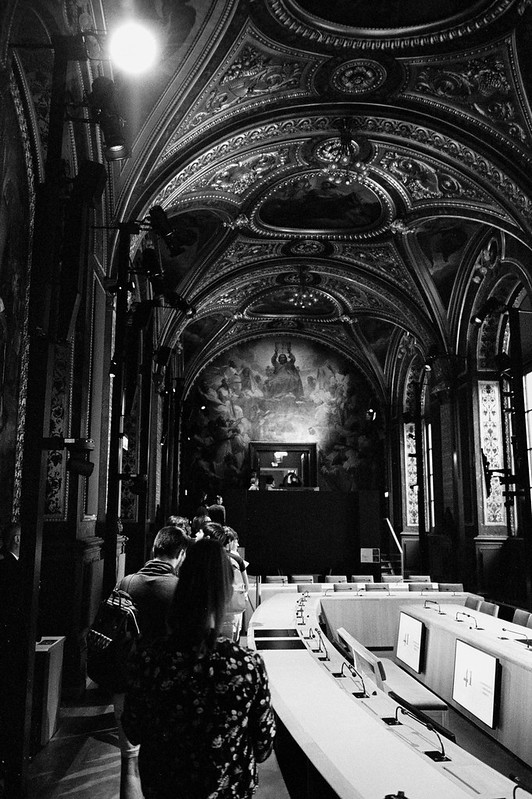