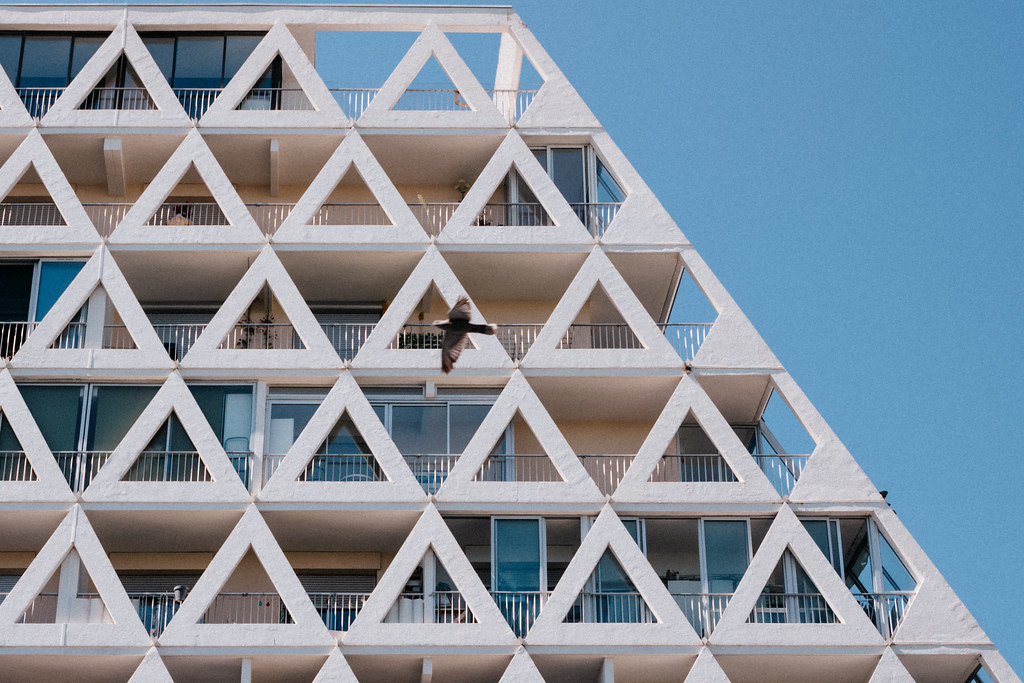 La Grande-Motte is a comparatively new commune in the Hérault département in Occitanie in southern France that was built in the 60s and 70s in what used to be a marsh.

The city was planned by a single architect – Jean Balladur – who was inspired by the works of Oscar Niemeyer and pre-Columbian, Aztec pyramids. His goal was to provide a seaside resort for the emerging French middle class at the time, with buildings that would provide space and views for all of his inhabitants. 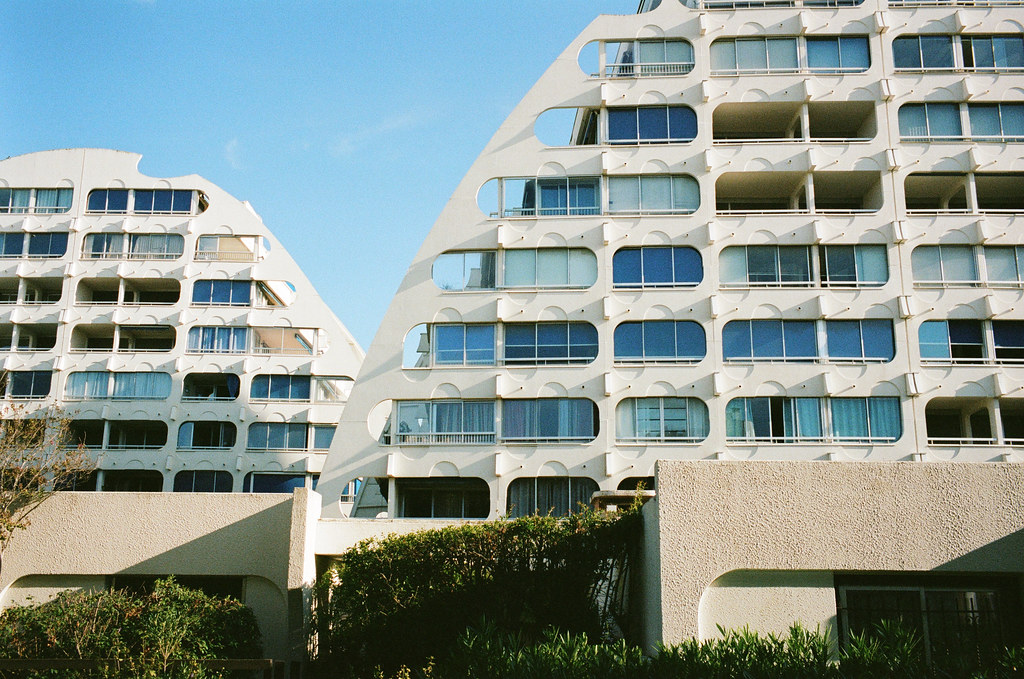 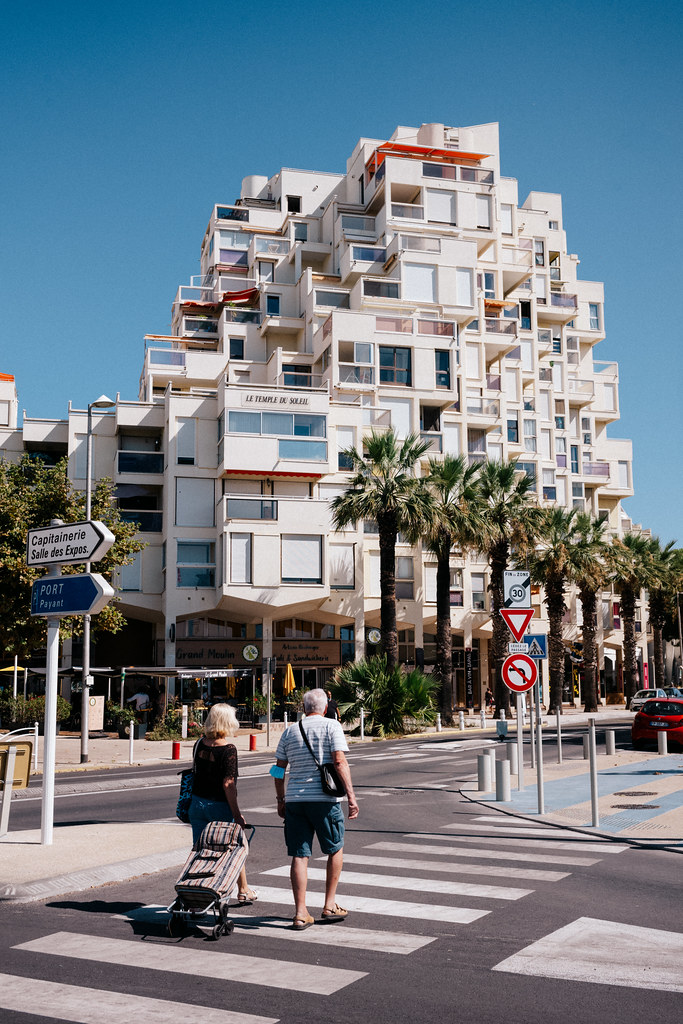 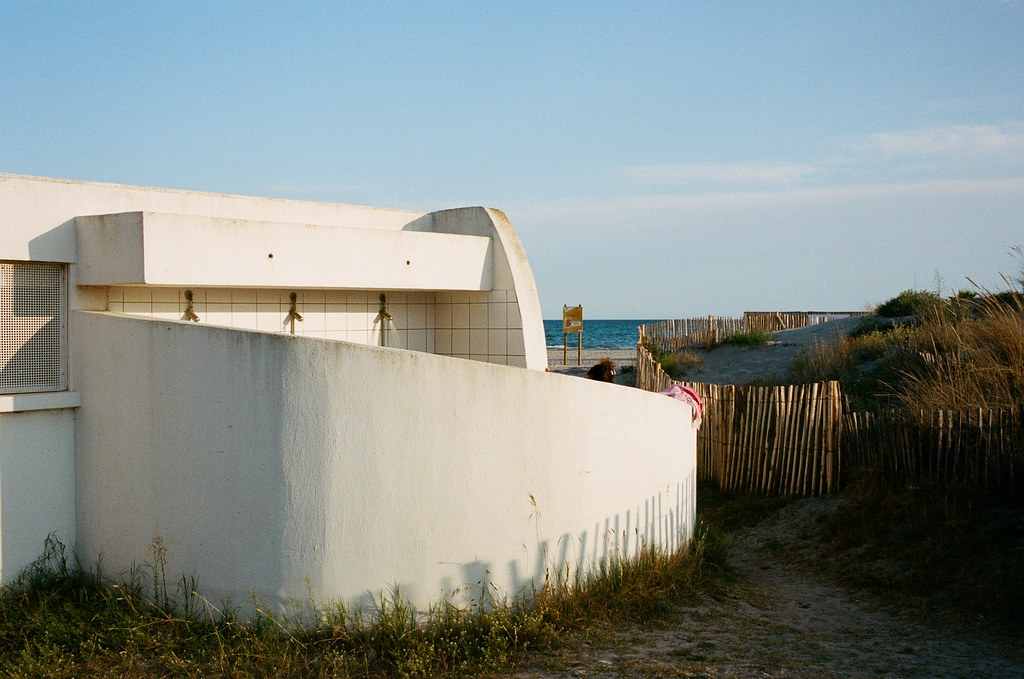 Balladur’s planning was revolutionary at the time: Focusing on the needs of humans rather than cars he designed the city with walkability in mind and set aside 70% of the space for vegetation and green spaces and left only 30% for his buildings. As vegetation hadn’t grown when La Grande-Motte opened up for tourists in the late 60s, it was being ridiculed for being a concrete wasteland.

With passing time and growing vegetation, this judgement has changed drastically since then: In 2010 the city was canonized in the Patrimoine du XXe siècle. 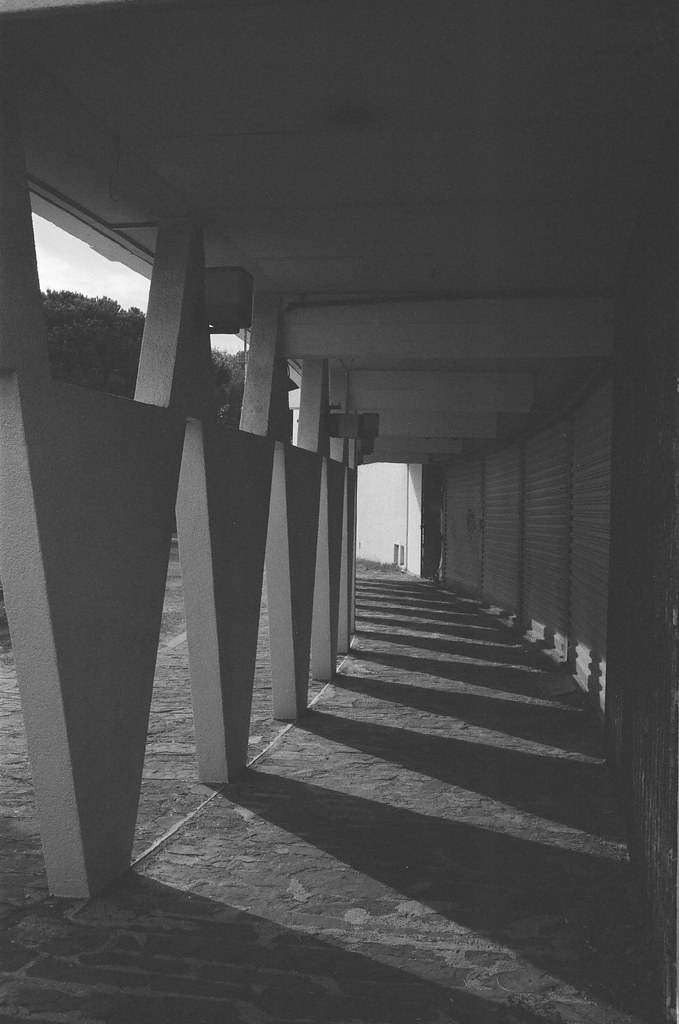 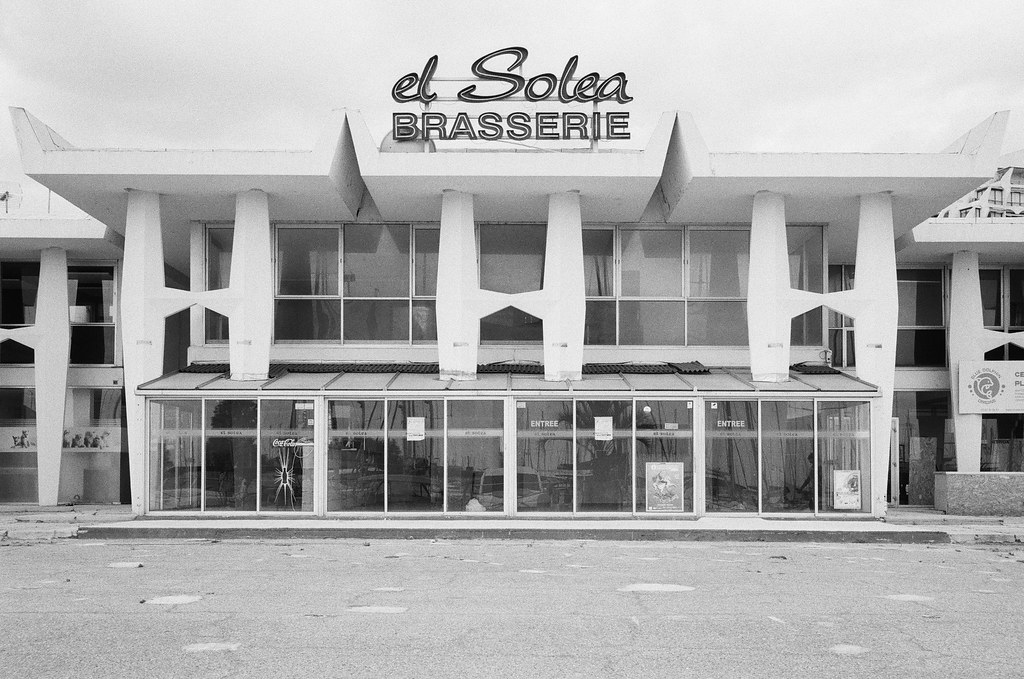 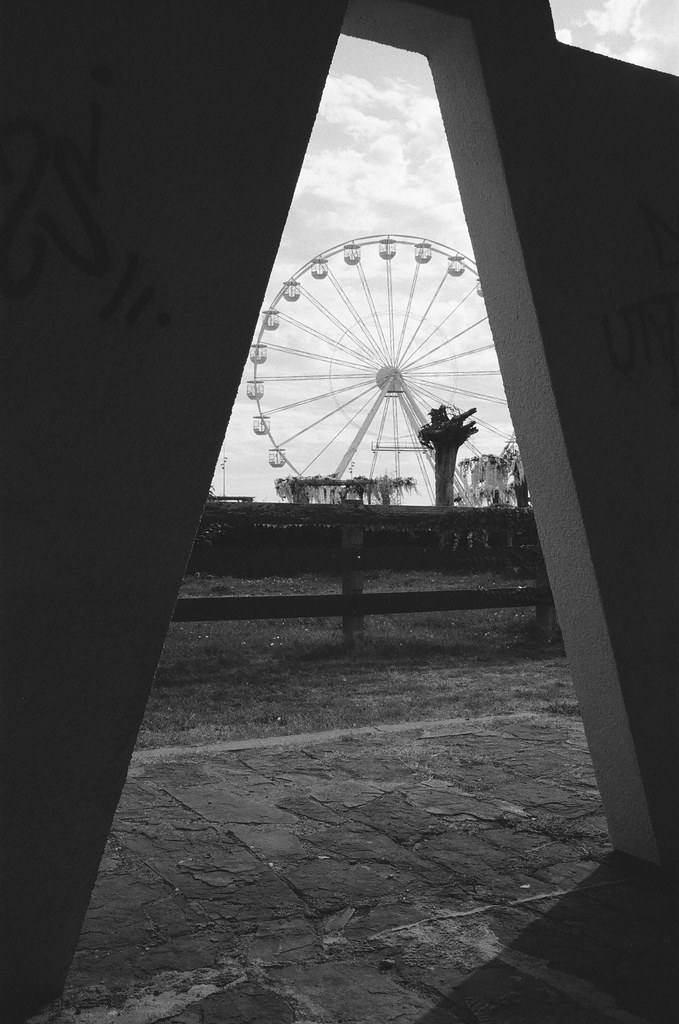 A full image set can be found on Flickr. 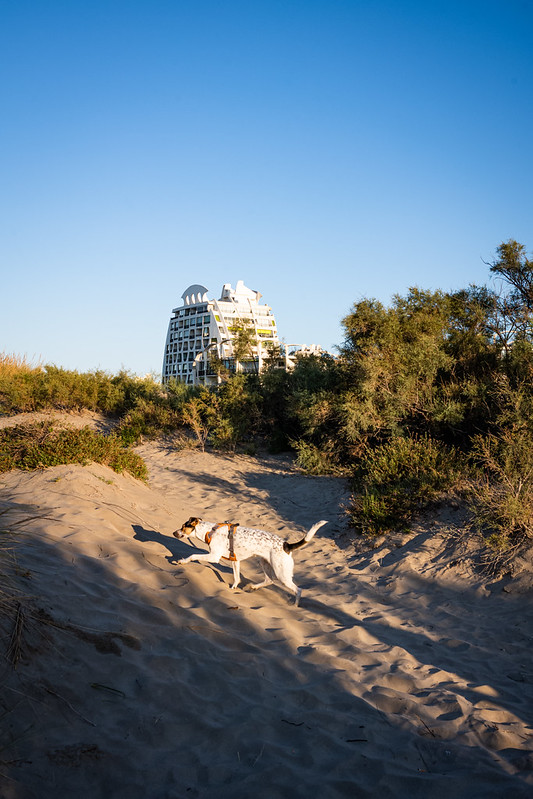