My initial post on visualizing different programming languages got a bit more attention than I had initially expected, including being posted to Reddit (where people were so useful to point out that I’m “too stupid to code”, thanks for the useful advice). In any case, about two weeks ago I was kindly asked on Twitter, whether one could extend the language selection a bit. The suggestion was to use the Josephus problem again, but in different languages. Luckily such examples are available through Rosetta Code.

Today I finally found some spare time to run at least some of those different code examples. Let me know if you’re interested in some specific languages listed at Rosetta Code which are missing so far. 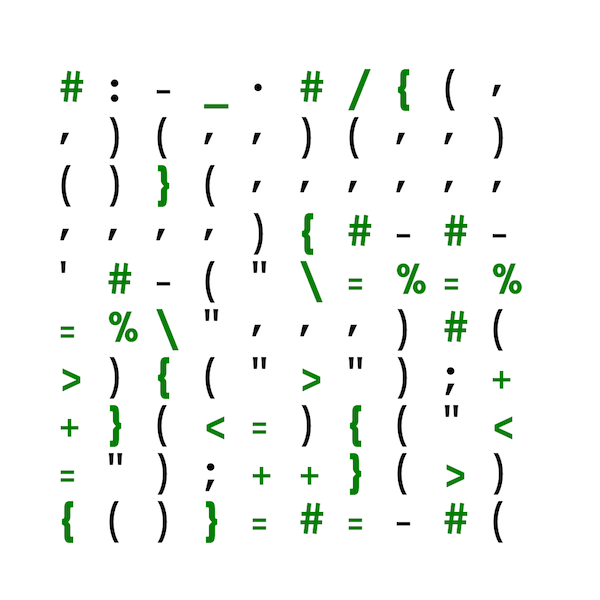 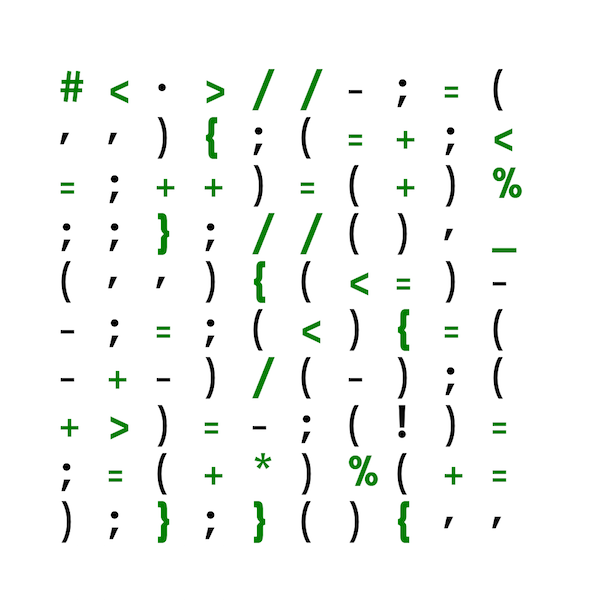 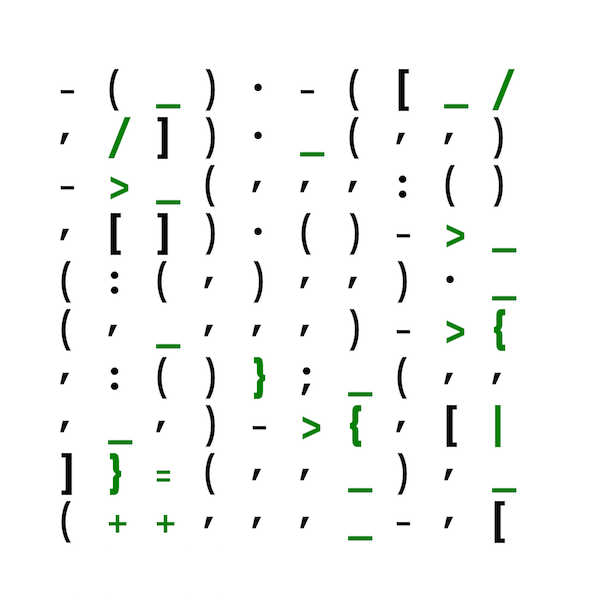 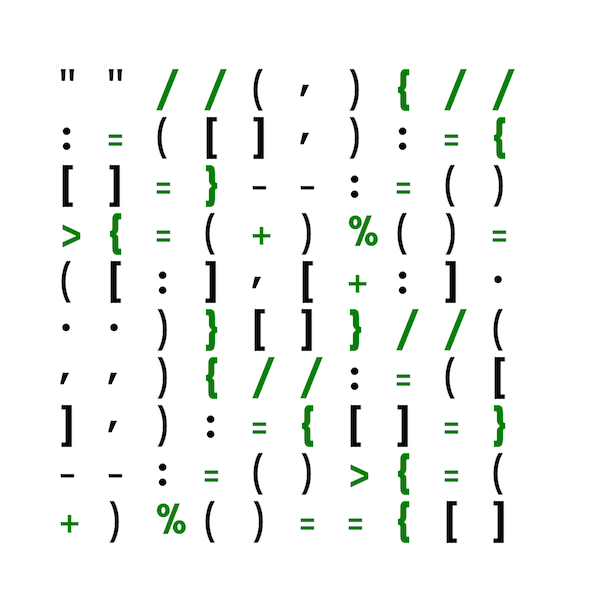 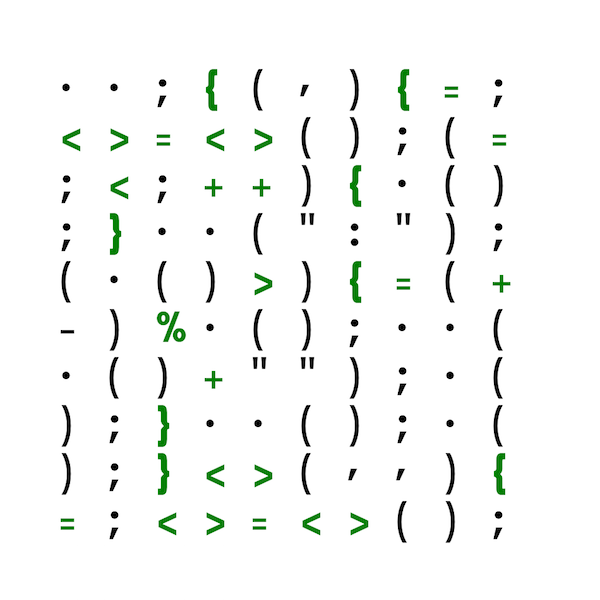 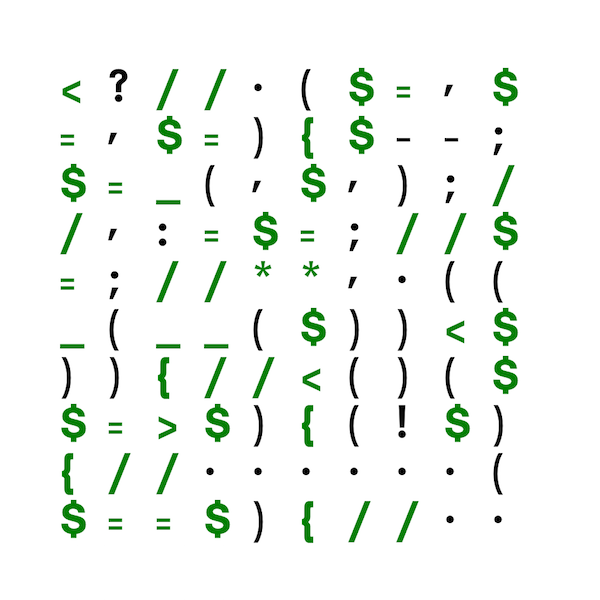 Additionally, the first post features Perl, Python, Ruby, Brainfuck, Malbolge and Scheme. And below you will find Lisp, as per request from @neuroecology.